All About Egypt at The Penn Museum 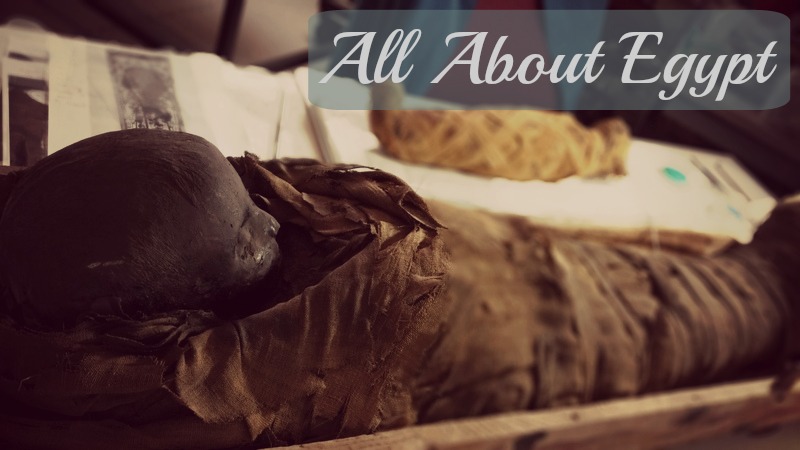 Egyptomaina! – Experience the Ancient Past Behind the Glass

The Penn Museum brings Ancient Egypt front and center this weekend with Egyptomaina!.  Being held this Saturday (March 19th, from 11:00 pm to 4:00 pm, the event takes you behind the glass of a normal museum exhibit and gets you and your family up close and personal with a wide variety of informational, interactive and educational activities.

Each activity is packed with a host of information, both old and new alike.  How about a showcase of hieroglyphs where you can see the scribe’s mistake and how he fixed it (they would have loved autocorrect!).  Or, for the mummy aficionado, a Mummification workshop.  Get hands on experience for your future career as “Mummifier to the Stars”!

The showcase of this event however, is the Colossal Sphinx that resides at the center of the museum’s permanent collection.  Weighing in at over 13 tons, the statue is one of the most iconic images given to us from that ancient civilization.  In conjunction with this showcase, the writing team of Josef Wegner and Jennifer Houser Wegner will be on hand to discuss their book, The Sphinx That Traveled to Philadelphia:  The Story of the Colossal Sphinx in the Penn Museum.  The story, written for the centennial of the Sphinx’s arrival to the museum in 1913, describes the course of events which led to the statue’s arrival at the museum, as well as the unexpected ways in which the Sphinx’s story intersects with the history of Philadelphia, the Penn Museum and the University of Penn around the time before the first World War.

Photo courtesy of The Penn Museum

So if belly dancing lessons, ancient Egyptian animal tours and a slew of games and crafts sound like a good time to you, be sure to take your family out to see Egyptomania! at the Penn Museum this weekend!