Disclosure: Family Scholastic Adventures was invited to a complimentary Media Preview of the exhibit in exchange for our honest opinion of the museum display. All opinions expressed herein are strictly our own. 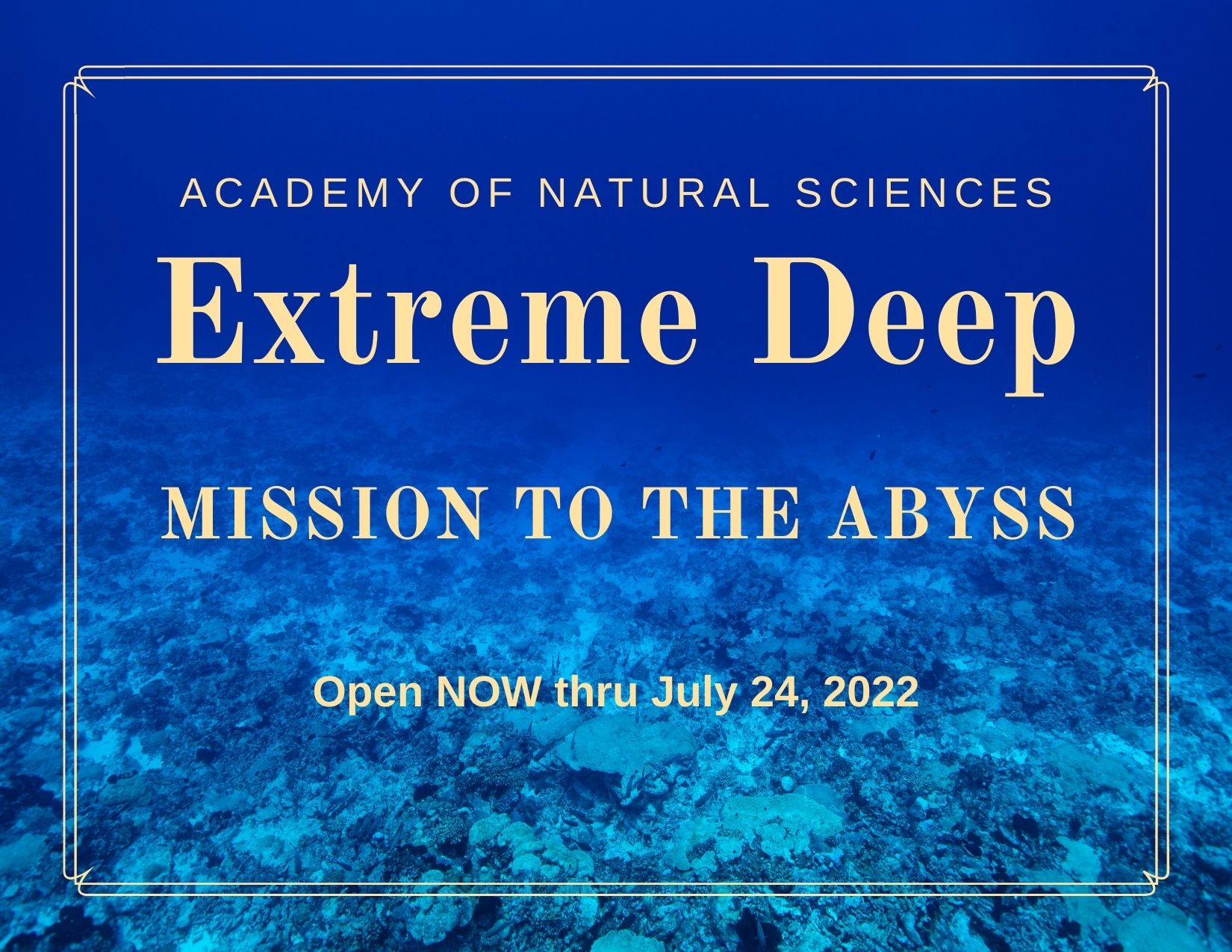 Come Explore the Mysteries of the Ocean’s Vast Depths at the Academy of Natural Sciences, Philadelphia now through July 24th. 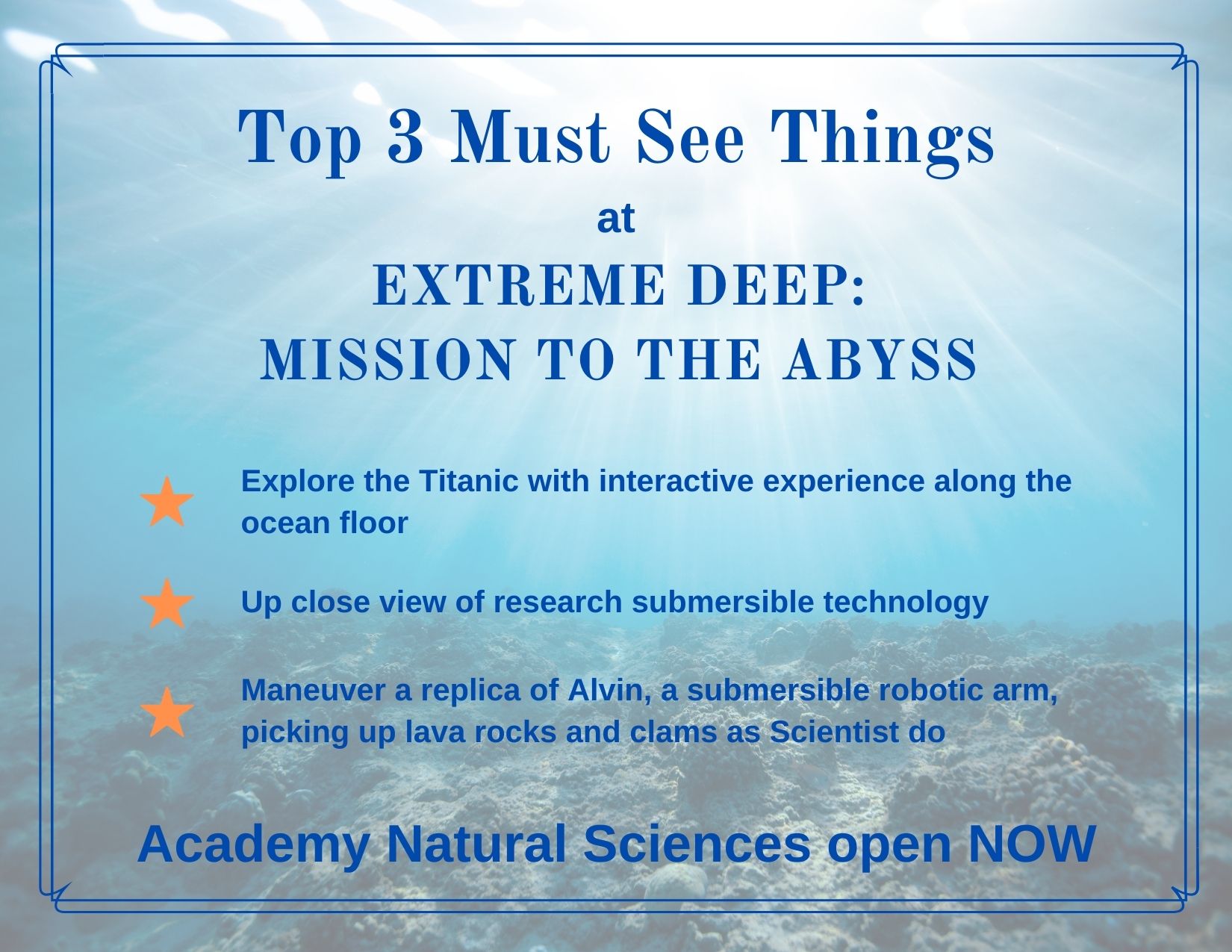 During our visit to this exciting underworld display, I experienced some truly amazing deep sea artifacts and specimens. The way the display was set up was truly remarkable. Everything was in its proper place and it looked stunning. Each section was carefully thought through and everything had a purpose. But the thing that stunned me the most, were the little kids, all third graders who were looking at all of the displays with wonder in their eyes. Some huddled in groups and some when exploring on their own. Each finding the displays fascinating. And that’s what the Academy of Natural Sciences is for, to get kids excited for the fun ahead. 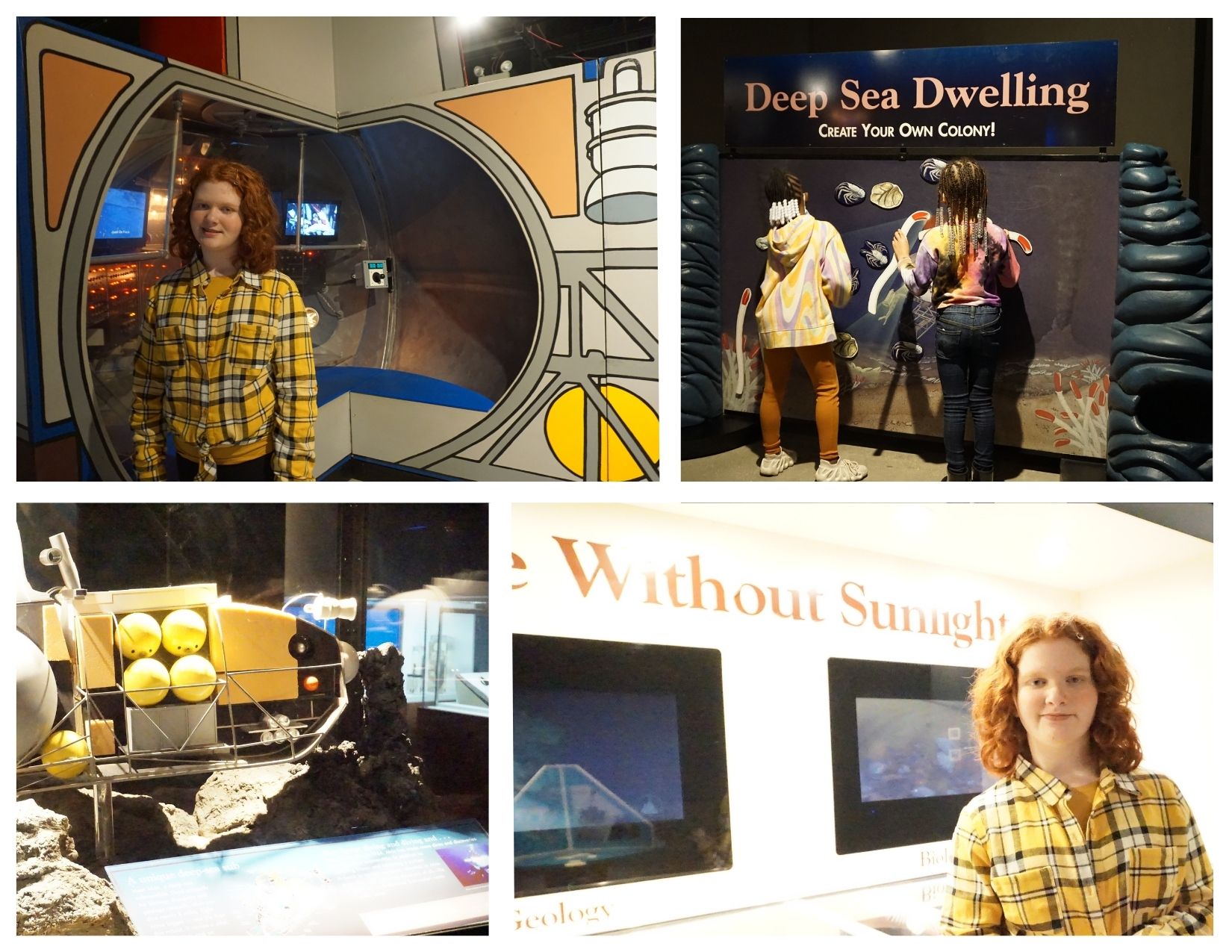 When I finally found the main display designer I introduced myself and she said hello and said her name was Jennifer Sontchi, Sr.Exhibits Director. We sat down in the reading nook and as my excitement built up, I started to ask my questions and she answered them the best she could. My best question was “What obstacles did your team face with trying to put together a good display?” And she said that it was most important to see the visitors point of view. And to make sure that it was presentable. Another question I had asked was “What was the most exhilarating part of setting up?” And she said that it was the fact of just looking at all of the collections and items that they had to offer. And even though she herself didn’t make all of the displays, it was still really cool to take a first-hand look at what they could use. When I finished all of my questions I shook her hand, and said goodbye, thanking her for her time. I looked one last time at the amazing sight that I got to see and went to explore the rest of the museum. 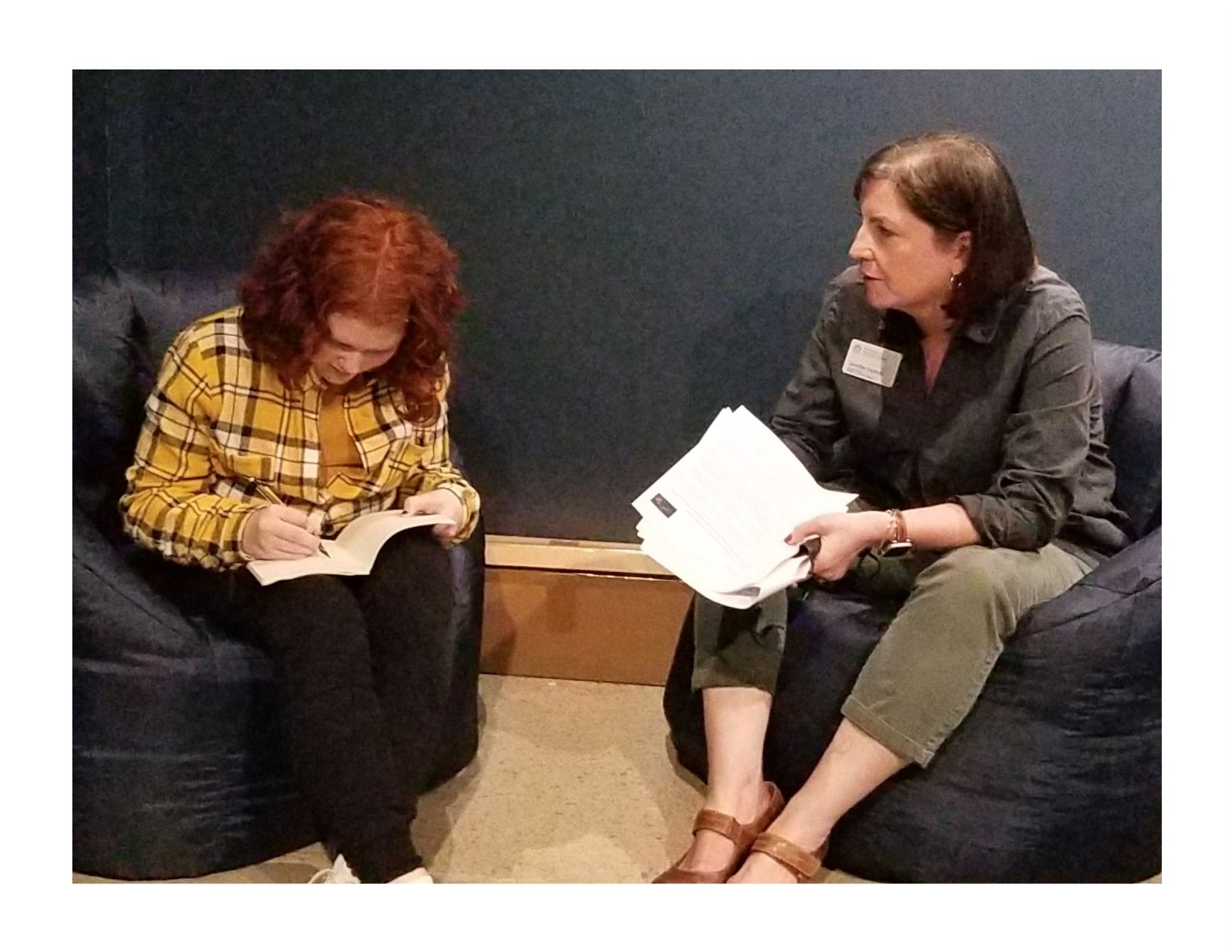 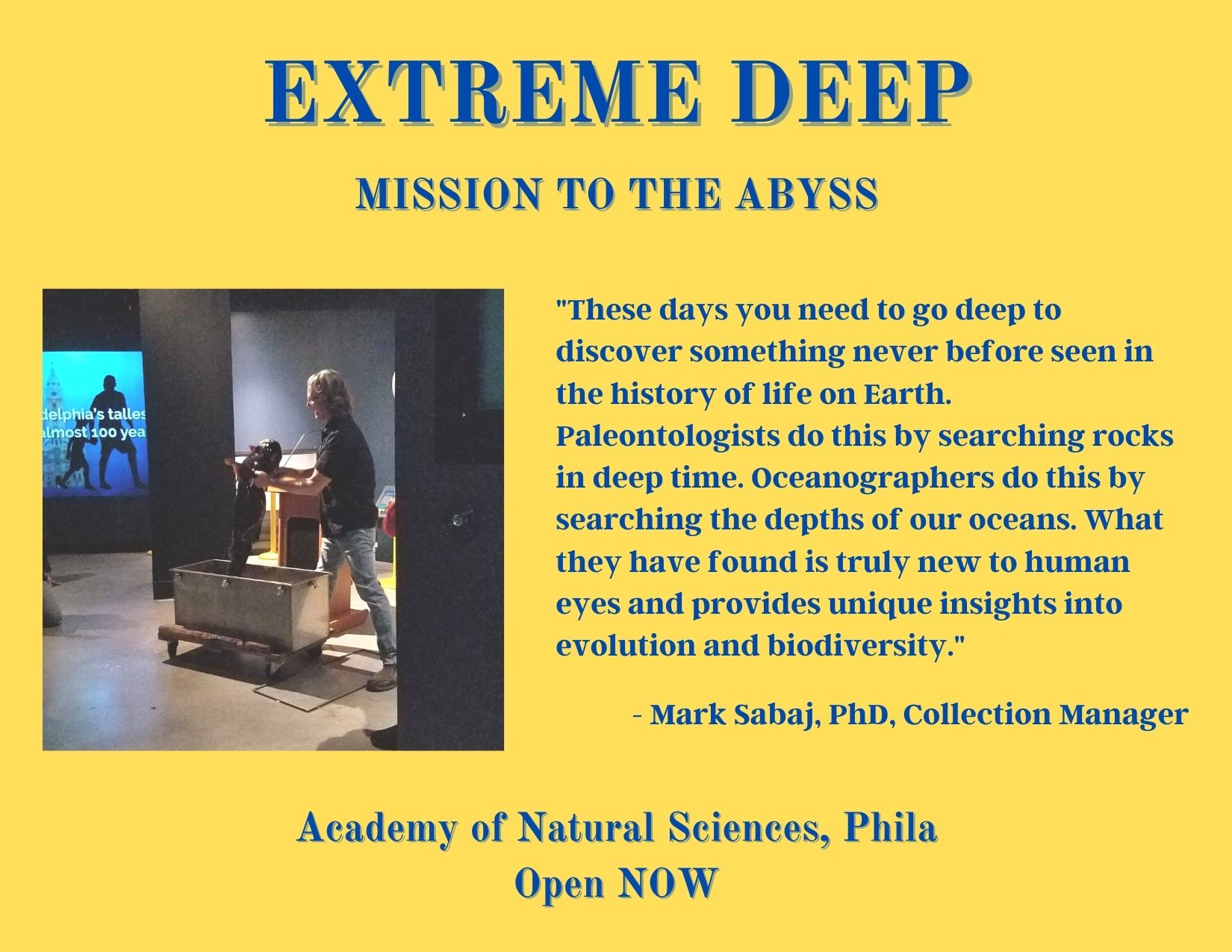 One fascinating fact that I learned and found interesting was that we didn’t know more sooner, with all of the amazing animals that were all stuck at the bottom of the ocean. And we never got to see them for all of their glory. Another thing I found really cool was that there were so many animals and luminescence. It’s a light that the fish or other animals make from inside their body, either to find each other or to look dangerous. And one even had its head bigger than the rest of its body. There was also one called the vampire squid. And to be quite honest it looked like a squid and octopus combined. They also talked a lot about shells and clams. Plus things about sea urchins and other dangerous animals that live beyond our vision, deep down in the ocean. And one final thing I found fascinating is that everyone who was on the team was so excited to be a part of this mission, and being able to teach visitors, like a curious gal such as myself, about marine life they probably didn’t know existed. These are the three reasons why I truly think that this was an amazing exhibit put together.

Many thanks to everyone who worked on the Extreme Deep mission and those that helped build the exhibit, as well. 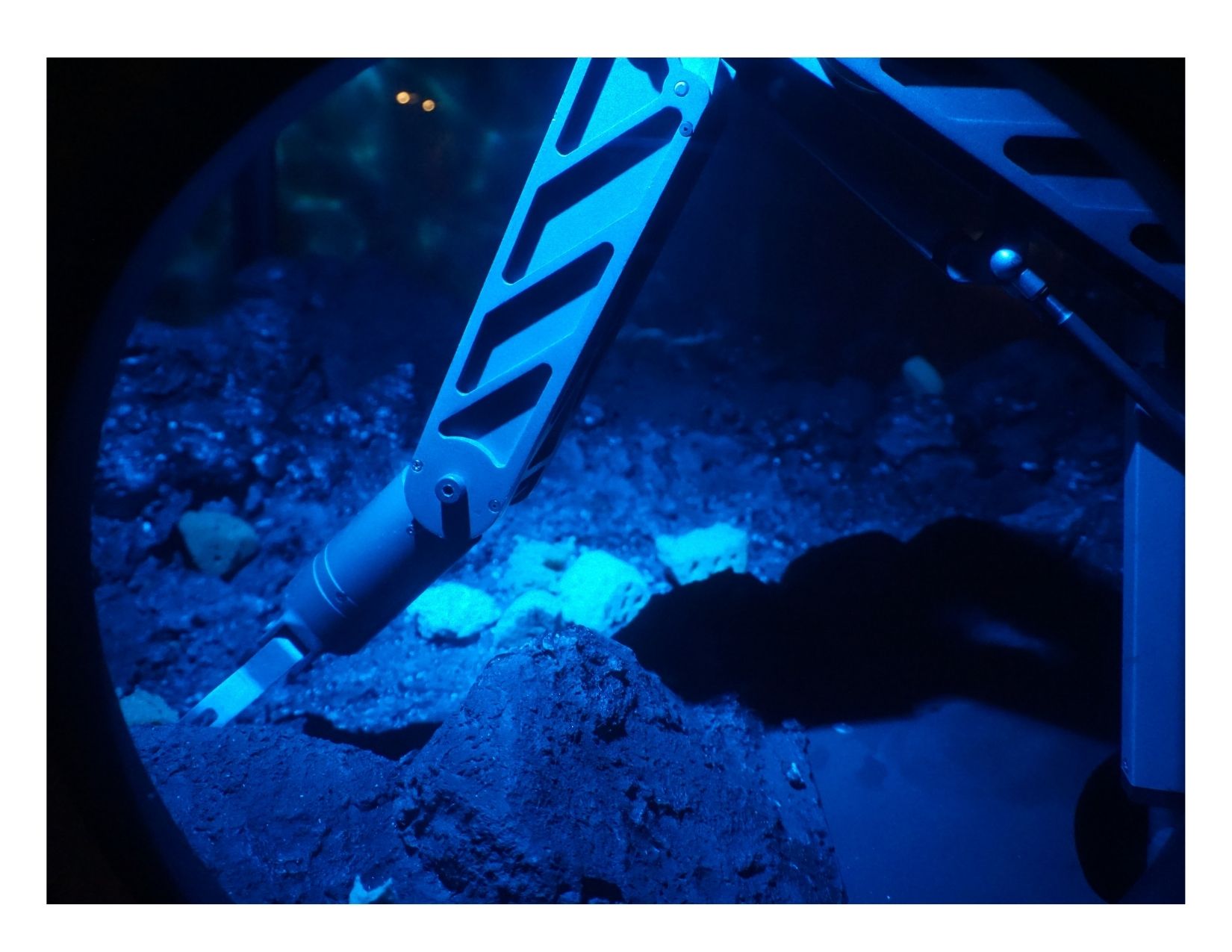